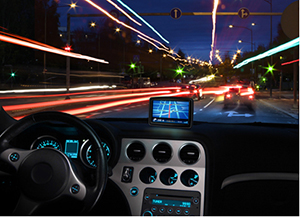 With its LED Pairing feature, the SIPLACE team of ASM Assembly Systems had already simplified the complex LED placement process significantly by automating the time-consuming management of different brightness classes and matching resistors. Now the company’s engineers have advanced this successful principle even further: With the new SIPLACE LED Pairing process, LEDs and their associated resistors can now be selected and placed on both sides of the circuit board. This saves time and makes placing LEDs and matching resistors even more efficient. To place these components on both sides of the PCB, barcodes must be affixed. Based on these codes, the new SIPLACE LED Pairing recognizes even across two line runs which resistor must be assigned to which LED. This also happens automatically during the second run, i.e. when the bottom of the board is populated. The new system saves on material and production time while simplifying the LED placement process considerably.

To be able to place LEDs successfully and efficiently, many parameters have to be taken into account. The management of the LEDs’ various brightness classes and the associated resistors in particular used to be a time-consuming process that had to be executed manually and was therefore prone to mistakes. SIPLACE LED Pairing makes this a thing of the past, because with SIPLACE software users can now administer these brightness classes, display them in the placement program and assign the appropriate resistors. When an LED of a different brightness class is picked, SIPLACE LED Pairing switches to the matching resistors automatically.

When you design a placement program, lack of space or product-specific reasons sometimes make its necessary to place LEDs and resistors on different sides of the PCB. SIPLACE now has a solution even for this demanding requirement. When the board enters the line, the system identifies it based on its barcode and places the LEDs on the top side. The SIPLACE LED Pairing system remembers which brightness class was used and saves the information along with the barcode.

When the board enters the machine again in order to have the bottom side populated, the system reads the barcode again, looks it up to retrieve the associated information and automatically assigns the appropriate resistors. If the required resistors have not been set up, the board is not moved into the machine. And if the board is unknown during this second run, the placement process stops. This prevents placement mistakes and material waste.

Programs and products are guaranteed to be correct

SIPLACE LED Pairing is also supported by SIPLACE Setup Center, because the program checks before the placement process even starts whether the correct LEDs, resistors and placement programs are available on the line.

In combination with SIPLACE Setup Center, SIPLACE LED Pairing also makes it impossible to splice a reel with a different brightness class, should the previous component reel run empty. That way, LEDs featuring different brightness levels can no longer be mixed. And a new feature in SIPLACE LED Pairing warns the user in advance if there is a possibility that the reel will run empty during the production run. The board enters the line only if the installed material supply is sufficient to populate the board with LEDs of a uniform brightness class.

“Our new SIPLACE LED Pairing functions make the highly complex LED placement process much easier. Particularly manufacturers in the automotive field, for whom LED placement is an everyday job, will benefit from the way we have automated the two-sided placement process,” explains SIPLACE product manager Stefan Zühlke. www.siplace.com 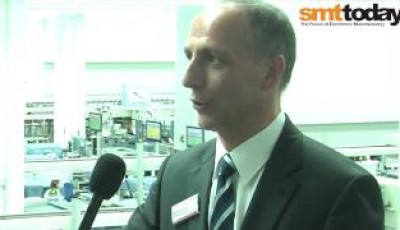 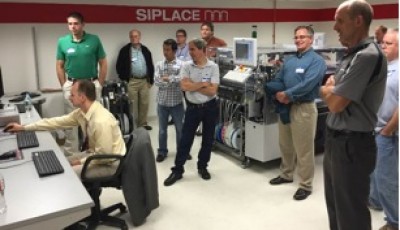 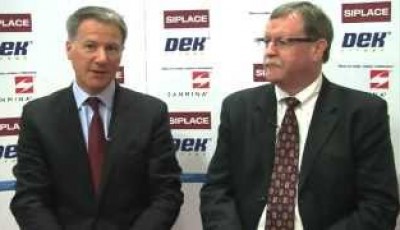 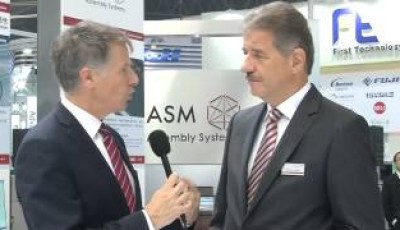