MYDATA, maker of the popular SMD Tower for compact storage of electronics manufacturing components, has announced a new feature allowing for automated storage of loaded Agilis feeders in their entire range of tower models.The new storage feature, which further minimizes changeover and kitting time, is scheduled for release at APEX 2013 in San Diego.

The SMD Tower from MYDATA, with its one-meter footprint, is one of the market’s most compact automated storage solutions for electronic components. At this year’s APEX, the company will release an additional feature that allows a single SMD Tower to automatically store and deliver up to 400 part numbers on pre-loaded Agilis feeders.

For the first time, the new feature will allow manufacturers to constantly store and retrieve their most frequently used components, constantly prepared for instant access during job changes. “Our aim is to reduce changeover and kitting times to a bare minimum,” says Mattias Jonsson, Product Manager for Software and Storage Solutions at MYDATA.“With this solution, we’ve made changing from one job to another as simple as it could possibly be,” he adds. www.mydata.com 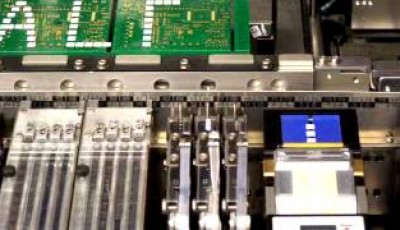 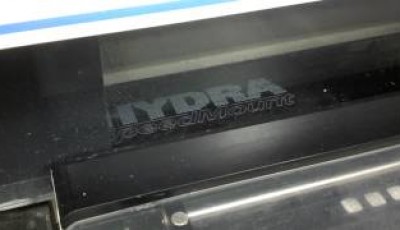